We were lucky to host a visit from two local magistrates who told us about their role in the justice system.  Did you know that the magistrate system has been in existence for 800 years?  All magistrates are unpaid volunteers who always sit in a group of three which is called 'the bench'.  Their proper title is Justices of the Peace (JPs).  They can only impose prison sentences of up to six months.

We found out what it was like to be a magistrate by considering a typical case which might come before a bench.  We had to consider all possibilities and make sure we were fair.  We will have further opportunities to learn about the court system when we take part in the Mock Trial competition in March.

India Class had great fun putting one another on trial today. Accused of crimes ranging from pickpocketing and drunkeness to witchcraft and murder, the pupils faced judgement from representatives of various time periods: Romans, Anglo-Saxons, Tudors, Georgians and Victorians. Our presiding adjudicator, The Right Honourable Judge Jasmine, took advice from the jury of parents and pronounced sentences for each of the accused. Including flogging, workhouse, hard labour, transportation, crucifixion, fines, mutilation, hanging and branding (along with a bit of public humiliation in the stocks), all the accused were well-punished! Great work India Class - you have shown just how much you have learnt this term about crime and punishment through the ages. We can't  wait to start comparing this with our modern day legal system next term!

We have been studying crime and punishment in the Victorian era. In order to better understand the experiences of Victorian prisoners, we carried out our own version of hard labour prison tasks. In groups we undertook the futile tasks of picking oakum, walking the treadwheel, exercising in isolation and performing shot drill. All of this was done in ABSOLUTE SILENCE with no communication whatsoever permitted by our prison wardens. We knew that failure would result in us missing out on our daily meal of gruel and bread. After only 30 minutes of hard labour, our legs and arms ached, our fingers and eyes were tired and we were beginning to feel bored, lonely and depressed. Back in class, we used our experience to empathise with prisoners who would have carried out these tasks for days, weeks or even months. The Victorians believed that silence and isolation would give the prioners time to contemplate their crimes and that physically hard, pointless tasks would be a fitting punishment and a deterrent for future crimes. We considered the effects that the prolonged removal of all communication would have had on the mental health of the convicts. Please ask us about how it feels to be a Victorian prisoner.

We were amazed to return from the holiday to discover a Roman curse tablet in our classroom.  After carefully cleaning it with a brush, we were able to decipher the message.  Romans often created curse tablets in response to petty crimes, especially the theft of items from public places such as bath houses.  These curses invoked the Gods to intervene and punish the criminals.

We came up with our own curses and wrote them on clay just as the Romans did.  We will be bringing these home to show you soon!

We used our hand-made elves to decorate our class Christmas tree - it has attracted lots of compliments from staff and children!  The elves are now heading home to decorate our own trees.

We also enjoyed a class Christmas party where we played games (musical statues, charades and a guess the person game) and showed off our dancing skills.  It was a well-earned break from lessons at the end of a very busy and exciting term!

HOW THE GRINCH STOLE CHRISTMAS

Year 6 performed How The Grinch Stole Christmas at the annual carol service in the Parish Church - we showed what talented performers we are and there was a particularly memorable performance by The Grinch from India Class!  Why not share this wonderful peom by Dr Seuss at home?

We dressed up as elves and wore elf accessories to raise money for our chosen charity, The Alzheimers Society.  We also made elf tree decorations which will take pride of place on our class Christmas tree - and then on our own trees at home!

We carried out an extra experiment where we put two slices of bread into bags: one slice 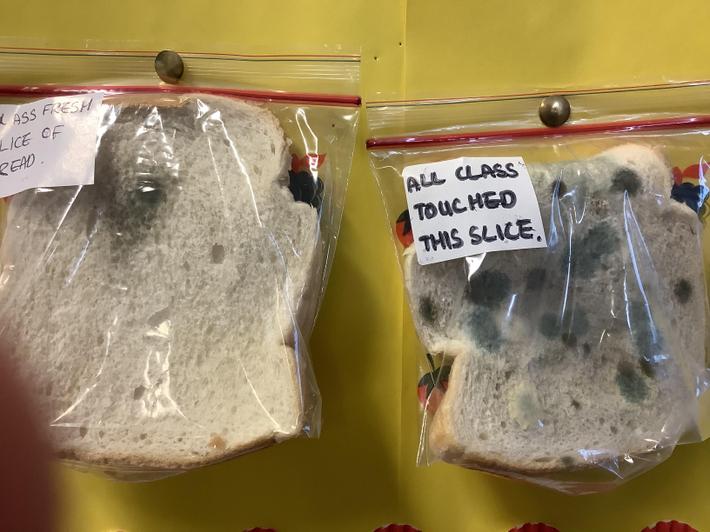 was touched just by one person, while the other slice was handled by all  members of the class. Just look at the results! This is good evidence that we should always wash our hands before handling food and that food should be handled as little as possible before serving.

We acted as different parts of the human body to find out how the heart and lungs work together to pump blood aound the body.  Did you know that your heart beats more than 100,000 times every day?

India Class have been studying microrganisms and testing which conditions are best for growing mould. We worked in pairs with 2 slices of bread each and chose which variables to alter; some of us are testing damp v dry, some light v dark, some cool v warm, some air-tight v open to the air. We have even toasted some bread to see if this has an effect. Which bread do you think will go mouldy first? Stay posted to find out the rancid results...

Our local School Beat Officer visited Year 6 to remind us about keeping ourselves safe and protected when using technology both at home and at school. We listened to a presentation and were given some scenarios to discuss. It is hugely important that our generation is equipped with the tools, knowledge and confidence we need to deal with this constantly growing issue so please ask us about what we learnt!

The Theory of Evolution

We are learning about the theories of scientists and philosophers from ancient times to the present day.  We investigated their ideas and compared them to see how they differ and how they fit with our understanding and knowledge of evolution today.  We took on roles as the different scientists to present their ideas - see if you can spot the person behind the mask!

We are now writing a biography of the great naturalist, Charles Darwin.

This term, Y6 will be immersing ourselves in science; we will be learning about evolution and inheritance, debating whether the creation theory and evolution theory are conflicting or 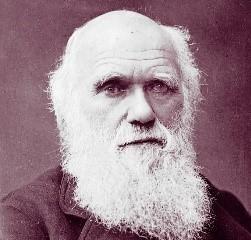 complementary and examining animal adaptation and the 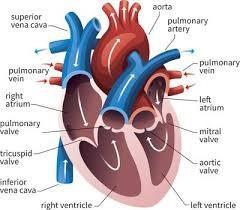 formation of fossils. We  will be exploring living things and their habitats and designing and building our own woodlouse 'choice-chambers'! We will describe how living things are classified and exploring the human body in more detail. We will learn how  to maintain healthy and safe lifestyles. Our writing will encompass biographies on Charles Darwin, science reports, explanations of the circulatory system and  healthy living leaflets. Please ask us about what we have learnt...

India class spent the first week and a half of term this year studying the country after which we are named. We learnt about the geography of India by studying maps, considering land-use, placing and naming major cities and rivers, applying symbols and keys and using 6-figure grid references to improve the accuracy of our map-work. Through maths, we studied line graphs and bar charts to investigate the climate in India and identify links between temperature and rainfall. We explored ‘a day in the life’ of an Indian schoolchild  – this lead to lots of group discussion considering the similarities and differences between life for children in India and children in the UK. We also examined the symbolic importance of elephants and designed and created our own decorated elephants for a class mobille - the vibrant colours and intricate patterns look fantastic and brighten up our classroom!

We extended our learning through homework tasks and sharing items from India brought in from home.  Pupils presented their work through PowerPoint presentations, posters, leaflets and even cakes decorated with the Indian flag!

We completed our learning by sharing what we had found out with our partner class, Ghana; we were able to tell them everything we know about India and, in turn, they shared their learning about Ghana.  What a lot there is to know about these two fascinating countries!

Sharing our learning during Countries Week